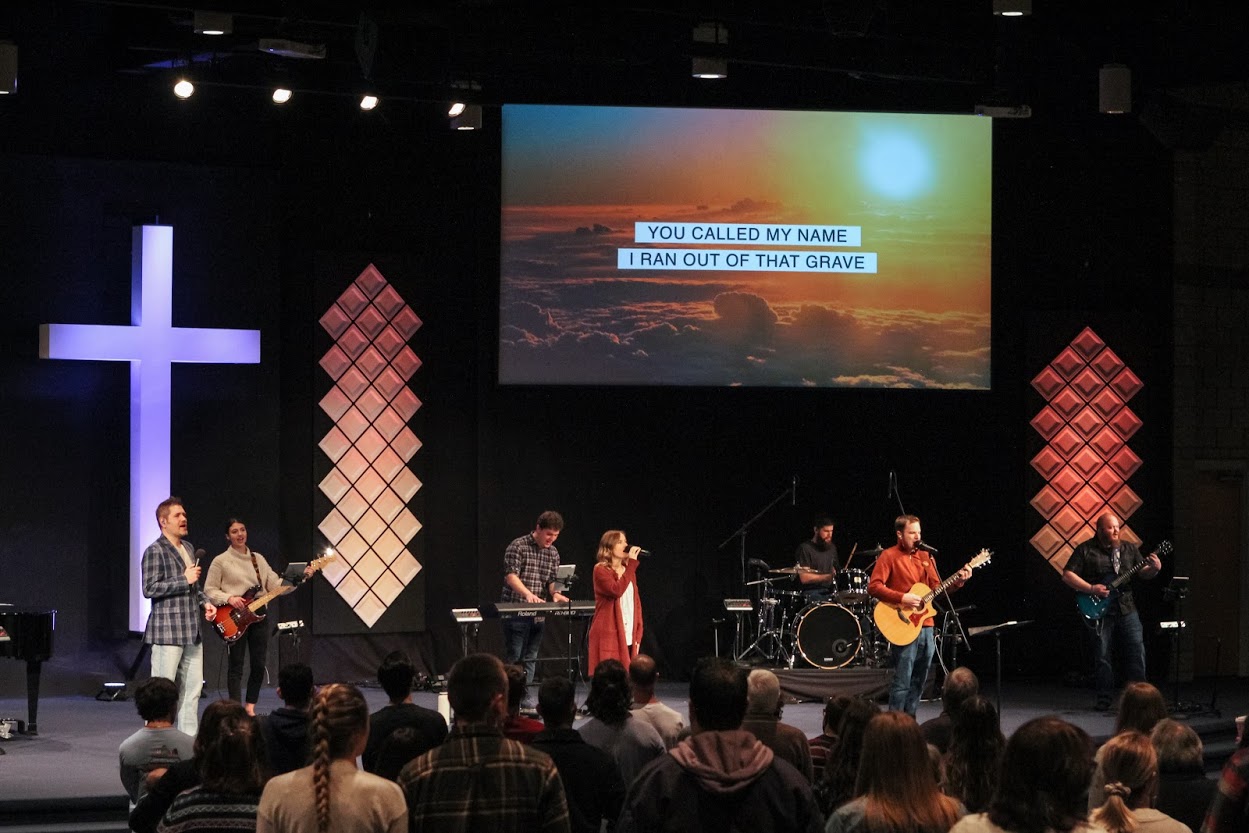 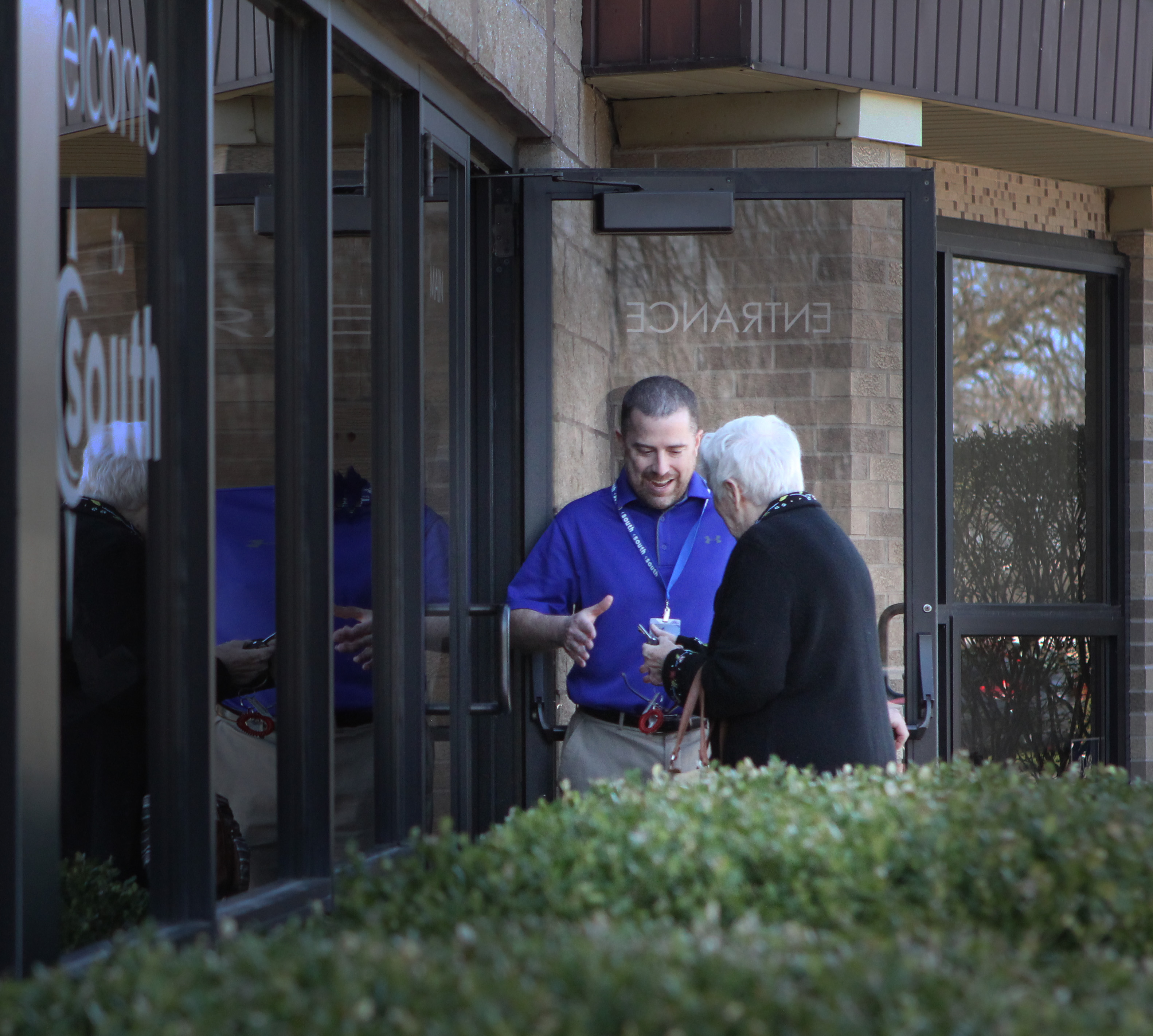 You are welcome here. 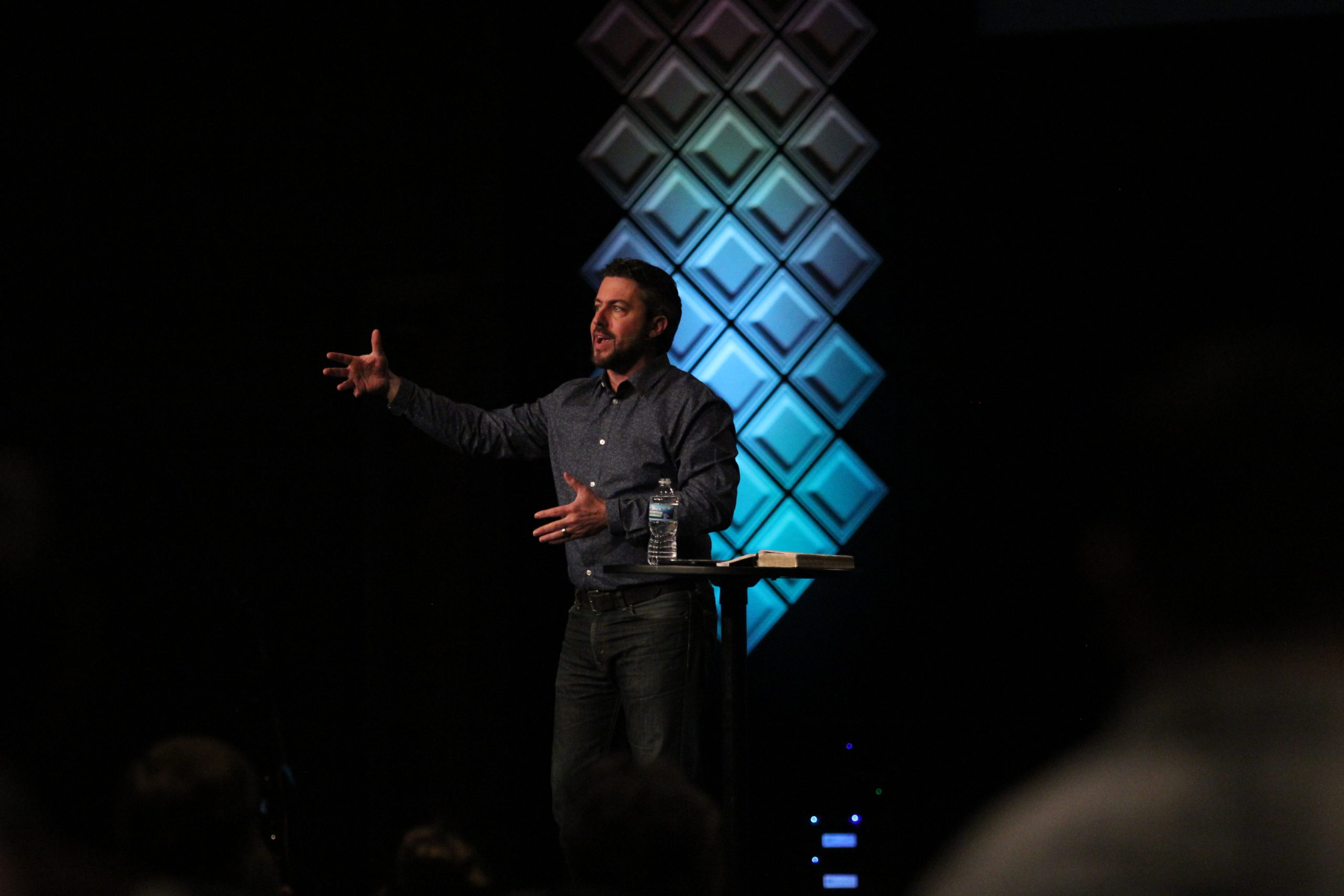 The Bible is paramount. 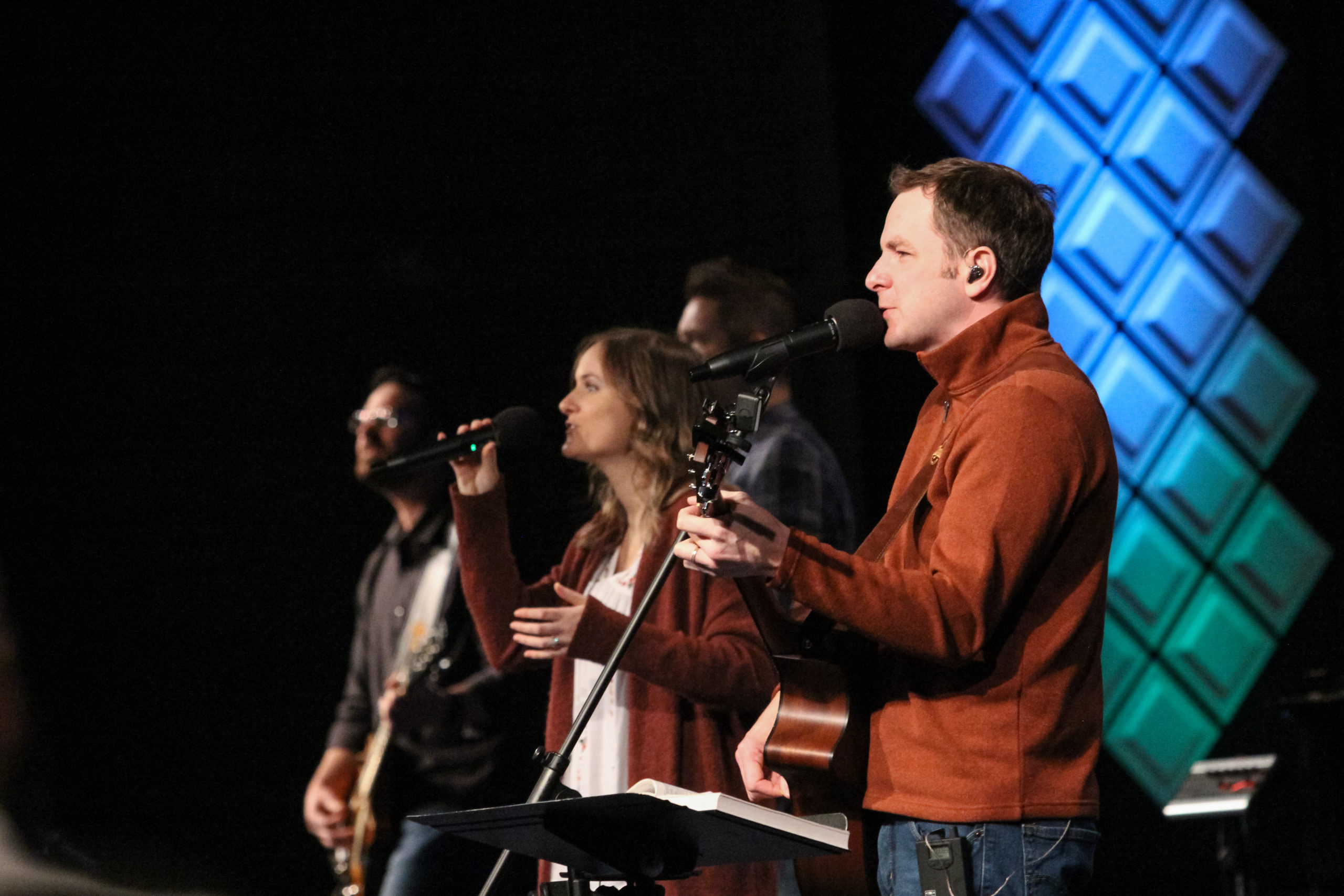 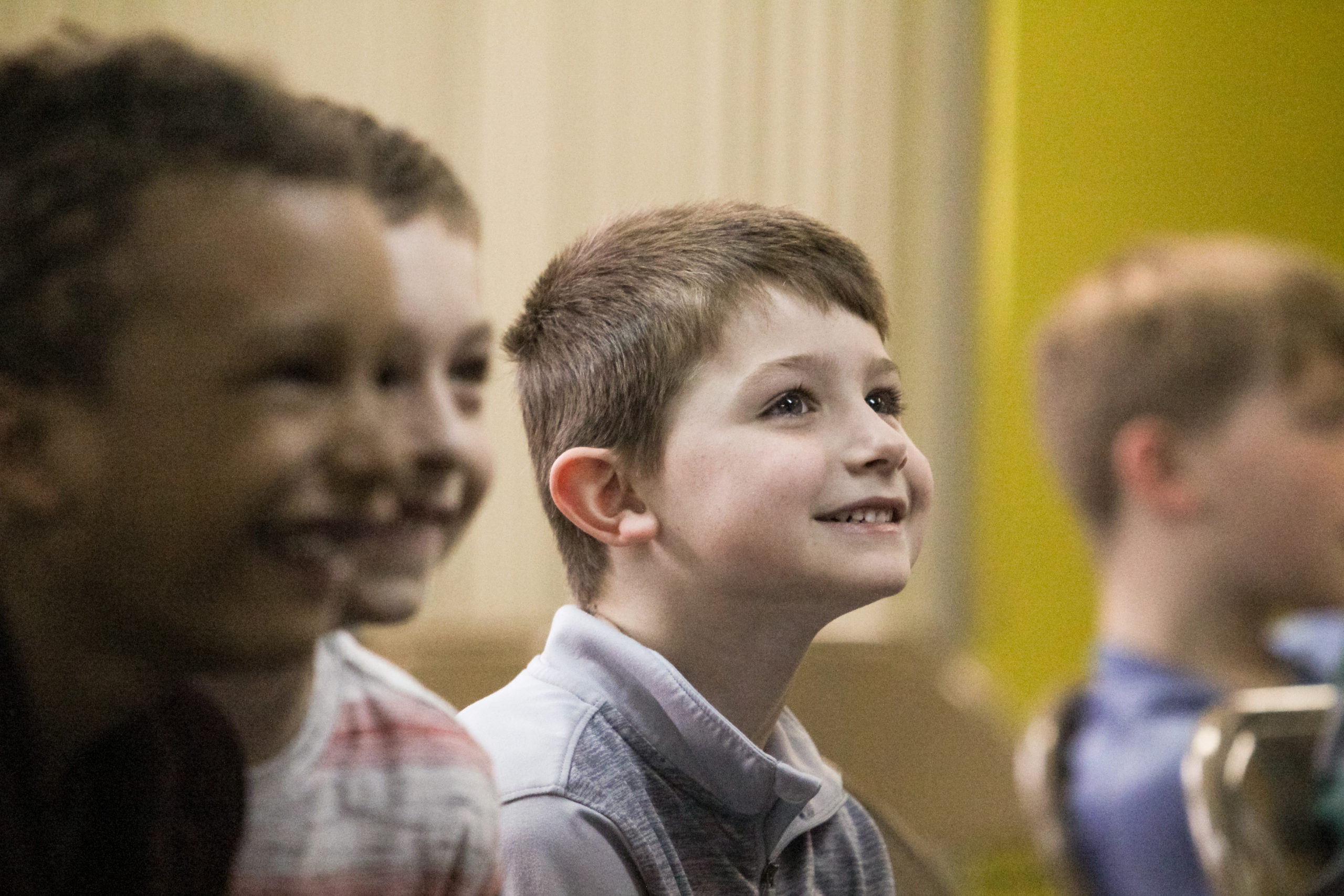 We learn about Jesus.

We enjoy being together.

Your first visit without actually attending.

What Can I Expect?

From Shepherd To King

How did a teenage boy go from being a dirty and smelly sheep-herder, to King of Israel in a single day? Most of us would say that David was the least likely of Jesse's sons to be chosen as King. Yet, God has different standards than we do when it comes to such an important choice. In this message, Pastor Scott tells the story and helps us see what really matters to God!

For many years, God's chosen people Israel had lived without a need for a king. The only Ruler they had needed was God Himself. But now, after finally moving into the land God had promised them, they were asking for a human king. It seemed like a harmless and reasonable request since all the other nations around them had their own kings. But, it would only be a few centuries before Israel's kings would lead them to their destruction and defeat through poor choices and idolatry. Even today, God wants to be the only King of His followers and we make a big mistake by not giving Him His rightful place in our lives!

The Story continues with the amazing story of Naomi, Ruth & Boaz. God's plan to send a Redeemer through which all people could be saved intersects with these 3 unlikely people long ago. It is an amazing story that ultimately leads to the birth, death and resurrection of Jesus Christ for us all!

“I love the opportunity to share God’s love with children– it might be their only chance to hear it!”