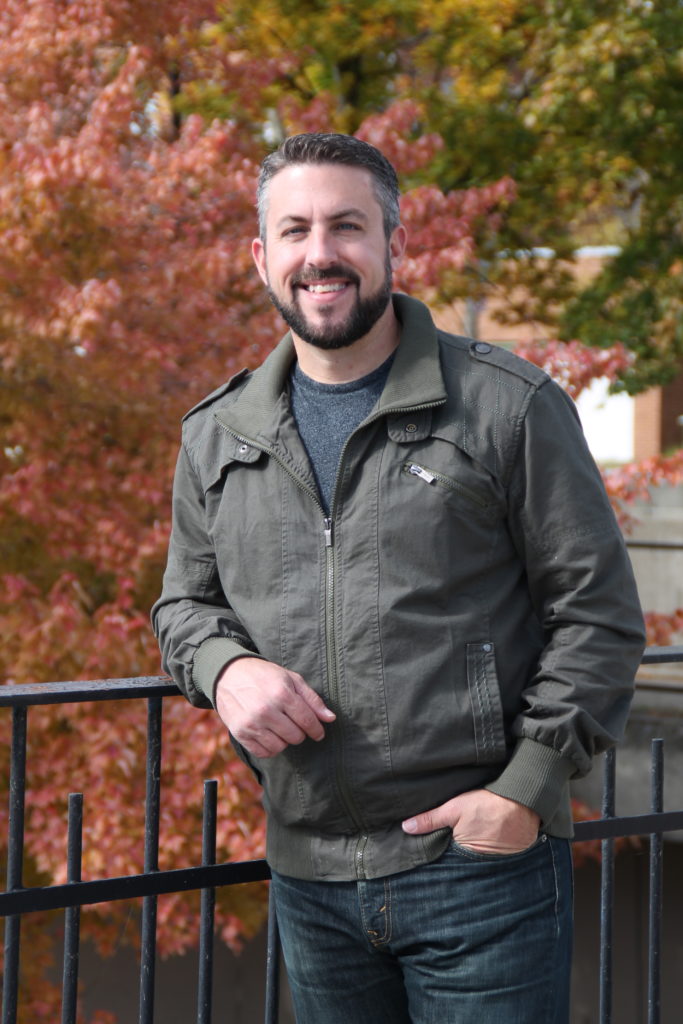 Growing up in a pastor’s home, Scott spent several years of his life growing up in Pennsylvania, New Jersey, New York, and Florida. And it was at the young age of six that Scott made the biggest decision in life, to trust Christ as his personal Savior and Lord.

Upon graduating from high school, Scott enrolled at Clarks Summit University (formerly Baptist Bible College), Clarks Summit, Pennsylvania to study for the work of the ministry. He graduated in 1997 with a B.S. in Bible, was ordained in 1999, and completed his Master’s Degree at Baptist Bible Seminary in 2012. Scott’s life and ministry verses can be found in 1 Timothy 1:12-14, which says, “I thank Him who has given me strength, Christ Jesus our Lord, because He judged me faithful, appointing me to His service, though formerly I was a blasphemer, persecutor, and insolent opponent. But I received mercy because I had acted ignorantly in unbelief, and the grace of our Lord overflowed for me with the faith and love that are in Christ Jesus.” (ESV)

God has blessed Scott and his wife Carol with three children, all of whom are young adults. 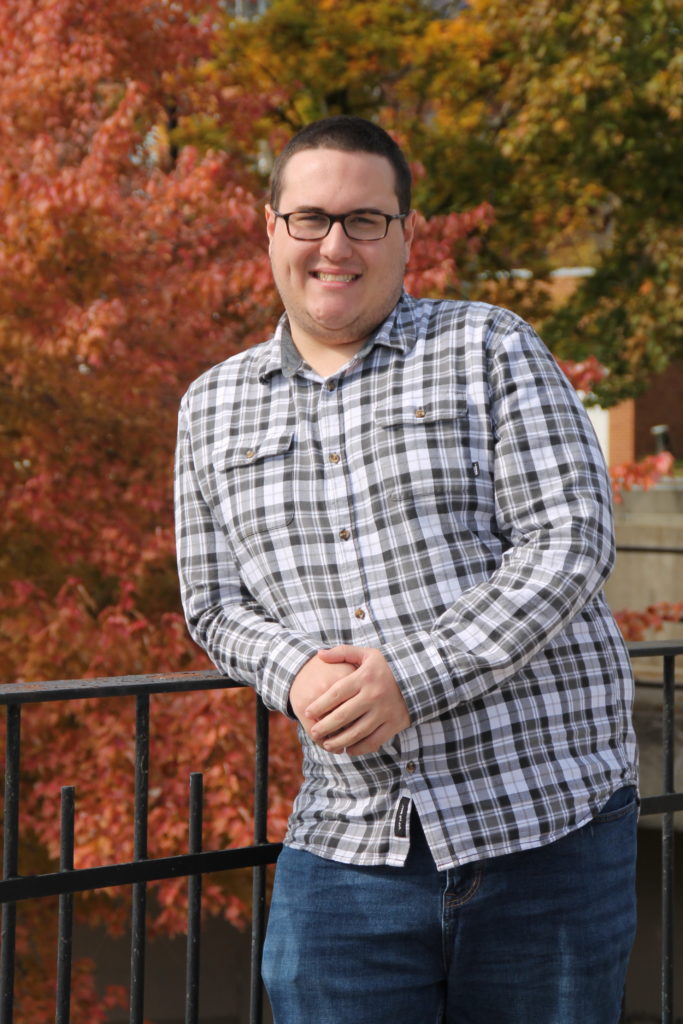 Pastor Eric joined the staff of South in October 2019, and he is excited about ministering in Flint! Eric spent most of his growing up years in Lynchburg, Virginia.  Eric finished his Bachelors Degree in Youth Ministry at Liberty University in May of 2018, and has done a year-long internship at CrossLife Church in Oviedo, Florida.  Eric is a Detroit Red Wings fan, and a Indianapolis Colts fan. He loves pizza and working with teens, and we feel like that sets him up well for Youth Ministry at South. 🙂 Eric and his wife Allison are busy with the students at South, and they also love their new puppy at home.

Romans 8:28 is special to Eric – And we know that for those who love God all things work together for good, for those who are called according to his purpose.

We are looking for a man to fill this role at South.  If you have interest in knowing more, please email Pastor Scott Snyder at ssnyder@sbcflint.org. 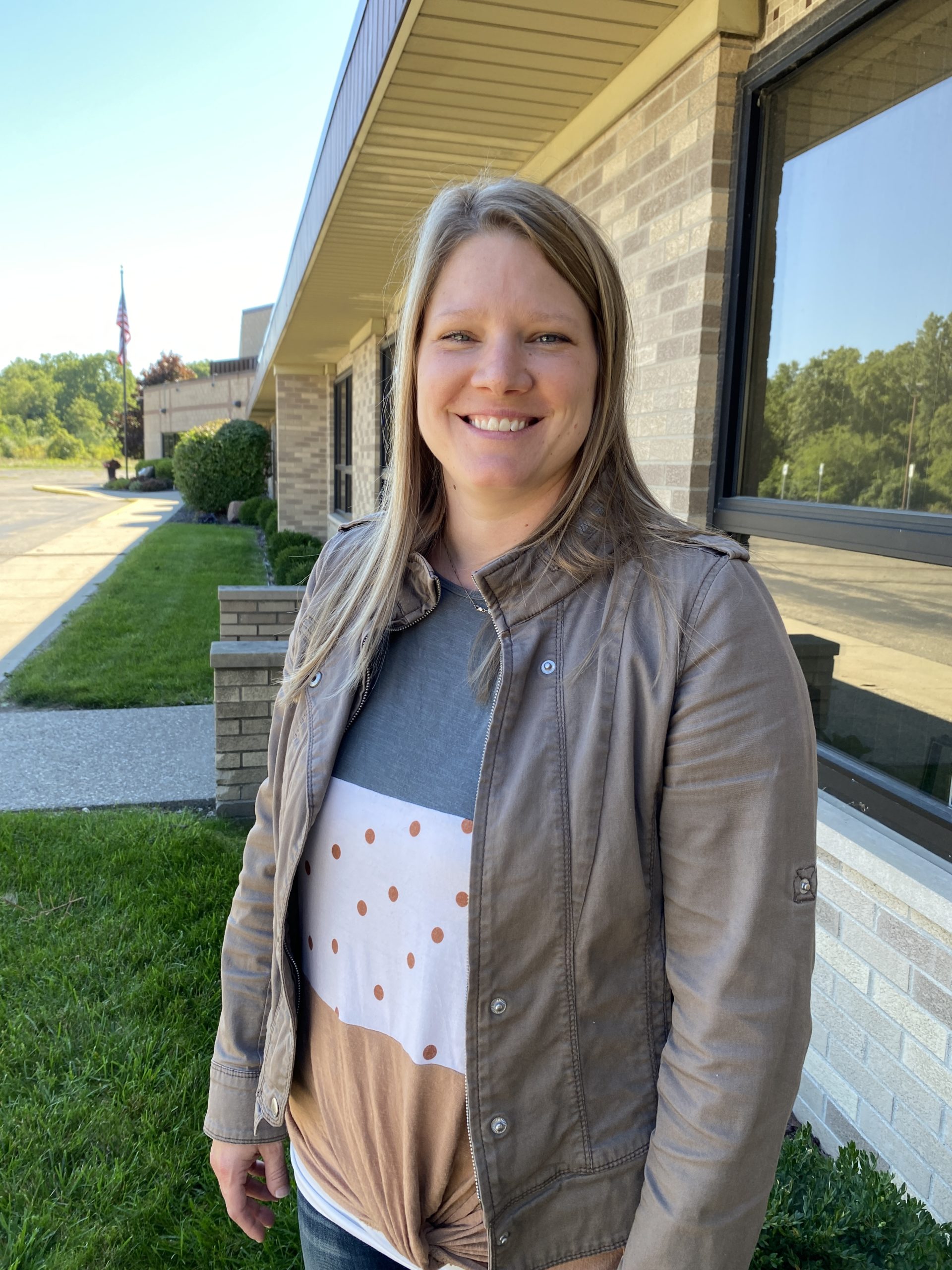 Kelly has been married to her husband, Mike, since December 2003.  They have 4 children; Autumn is a freshman, Calvin is in 7th grade, Kate is in 6th grade, and Nora is in 3rd grade.  From Kelly – “I grew up in a home where I was taught the Bible from a very young age and attended church regularly.  When I was around the age of 5, I realized I was a sinner and I needed Jesus to save me so I accepted him as my Savior. I was baptized when I was 10. I struggled through my teen years with lots of doubt about whether I ‘did’ or ‘said’ the right things to be saved. I was trusting in my own works and ability when I needed to rest in the work of Christ on the cross and His resurrection. I’m thankful for God’s grace and continued work in my life as he makes me more like Christ.”

In her spare time, she loves baking, playing games, eating anything chocolate, and sitting on the porch drinking coffee with her husband.

Micah 6:8 “He has told you, O man, what is good; and what does the Lord require of you but to do justice, and to love kindness, and to walk humbly with your God.” 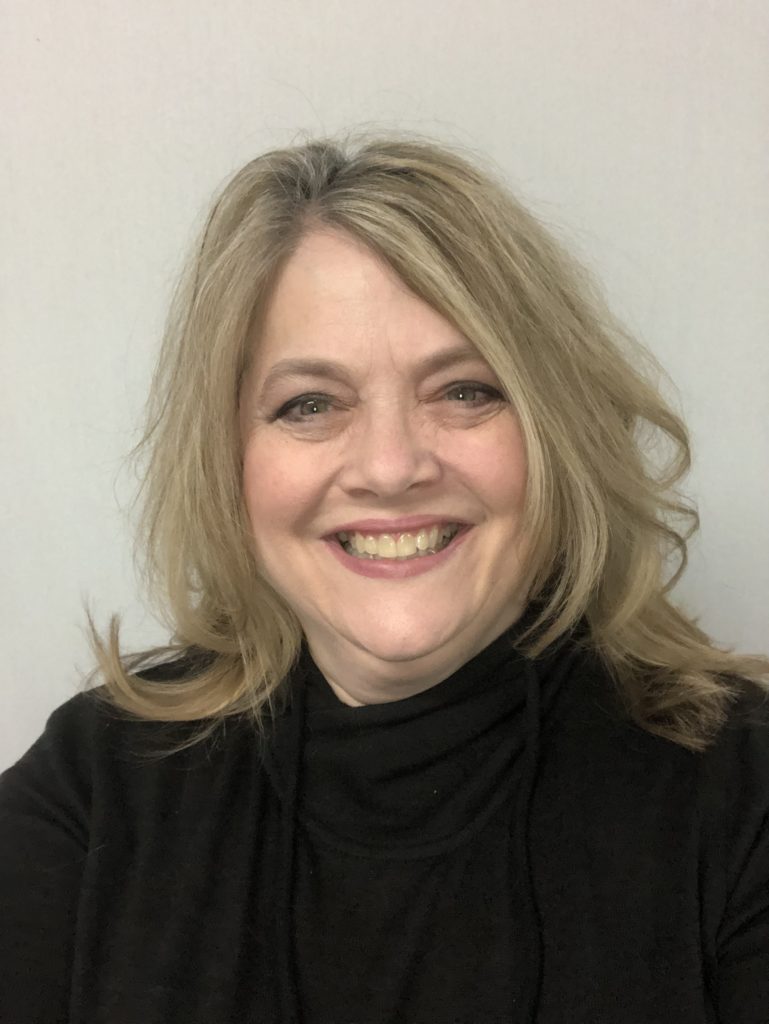 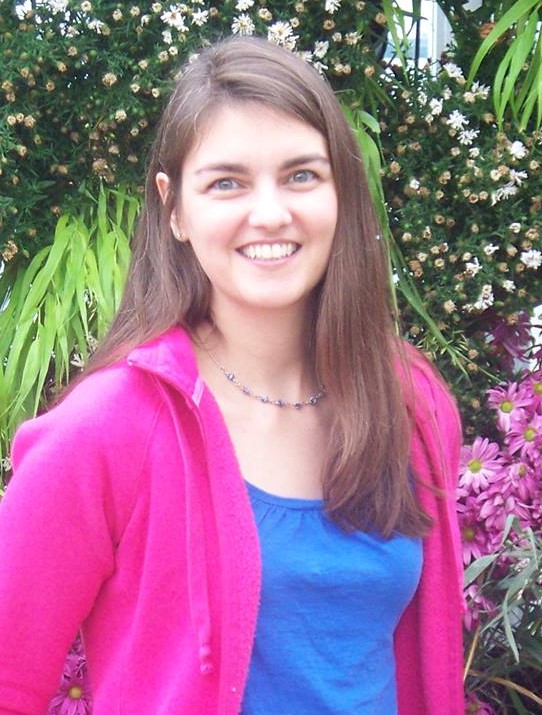 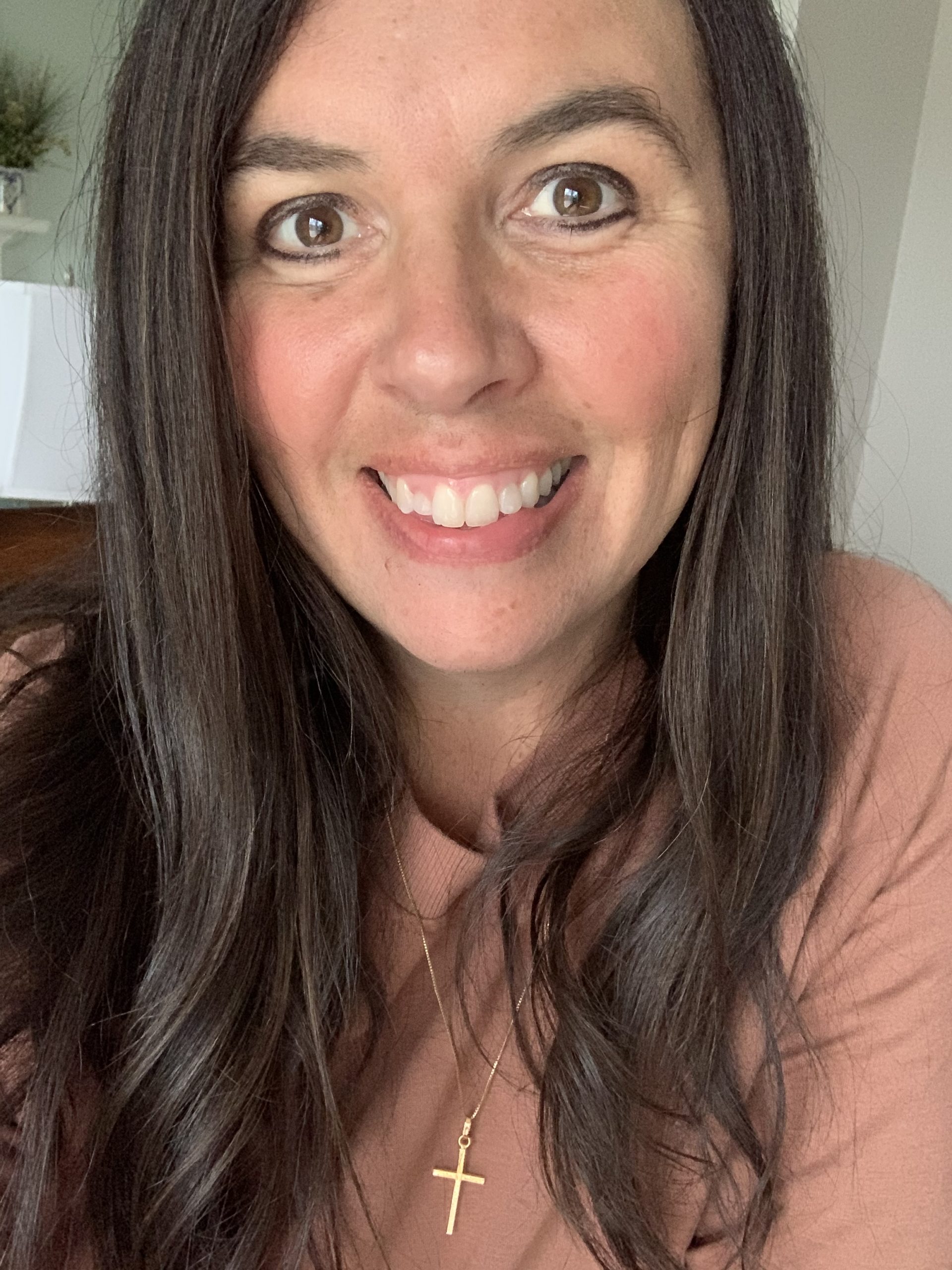