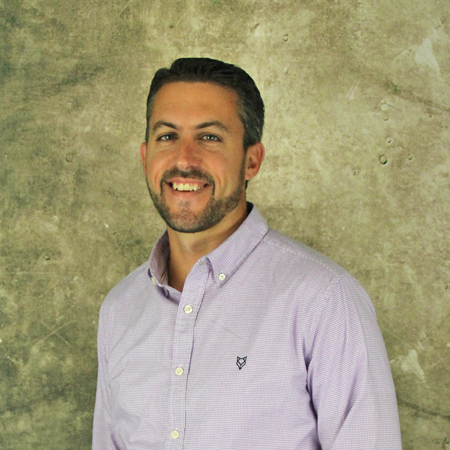 Growing up in a pastor’s home, Scott spent several years of his life growing up in Pennsylvania, New Jersey, New York, and Florida. And it was at the young age of six that Scott made the biggest decision in life, to trust Christ as his personal Savior and Lord.

Upon graduating from high school, Scott enrolled at Clarks Summit University (formerly Baptist Bible College), Clarks Summit, Pennsylvania to study for the work of the ministry. He graduated in 1997 with a B.S. in Bible, was ordained in 1999, and completed his Master’s Degree at Baptist Bible Seminary in 2012. Scott’s life and ministry verses can be found in 1 Timothy 1:12-14, which says, “I thank Him who has given me strength, Christ Jesus our Lord, because He judged me faithful, appointing me to His service, though formerly I was a blasphemer, persecutor, and insolent opponent. But I received mercy because I had acted ignorantly in unbelief, and the grace of our Lord overflowed for me with the faith and love that are in Christ Jesus.” (ESV)

God has blessed Scott and his wife Carol with three children: Kayla, Juliana, and Payton.